In the last couple of decades, the garden city of Bangalore has emerged as the IT capital of India. It is globally acknowledged as a software powerhouse outside of the United States. Besides having the largest no. of establishments in the IT sector, Bangalore is also home to the Biotechnology Industries (BIOCON, BIOZeen), well established heavy industries such as HAL, BHEL, BEL among others. The city has leading institutes of elementary and higher education including several technical institutes. These educational institutes and employers attract students and job seekers from all over the country and abroad, which gives the city a unique cosmopolitan appeal; coupled with an enviable weather, Bangalore makes people want to settle down and never leave. In fact many people from southern states of Tamil Nadu or Telangana/ Andhra prefer to live their retirement years at Bangalore. As more and more people from all over the country pour into this holy grail for jobs, education and other opportunities the city has seen an expansion in all directions.

Real estate buyers and investors are always on lookout for options that are likely to appreciate in future along with the profile of the region. Be it a home buyer, investor or a real estate developer, one has to carefully identify areas for their investments. For a residential project to prosper, a customer’s convenience has to get top priority and hence, popular projects are planned in close proximity to growth corridors and employment centers; this ensures an ever increasing demand for the property and also a convenient lifestyle for the end user. Sarjapur-Marathahalli Outer Ring Road in Bangalore is one of the fastest developing IT corridors of the city, due to its convenient location and dependable civic infrastructure. This region has attracted Bangalore’s prominent real estate firms such as Prestige, Sobha, Salarpuria, Puravankara and Assetz to develop residential estate projects here.

Why is Sarjapur - Marathahalli Outer Ring Road area one of the most sought after options for an investment in real estate? 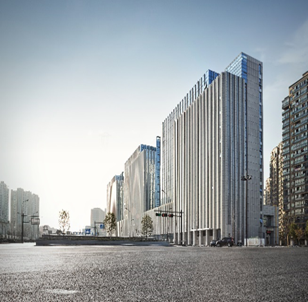 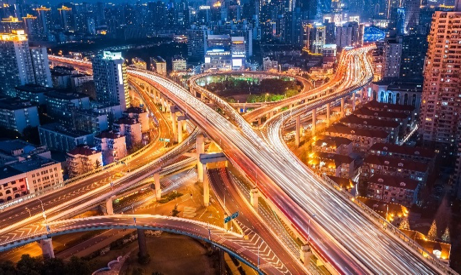